Created by churches, for churches, to help churches reach Kentucky and the world for Christ

Home to more than 2 million people, the metropolitan area of Cincinnati has grown up along the picturesque Ohio River. The cityscape is made up of impressive historic structures and soaring new buildings, a reflection of the Boomtown’s heyday in the early 19th century and present-day renaissance. Home to the oldest team in Major League Baseball, it is also the home base for several Fortune 500 companies. Here people have many options when it comes to religion, and the voice for Christianity is hard to discern. In a place where meeting practical needs could make a big impact, you and the Church have an opportunity to be seen and heard like never before.

What is the Cincinnati Send City Vision Tour?

The tour is an opportunity to learn about potential missions partnerships in this great city. Kentucky church and association leaders will see the city, meet church planters and hear their vision for reaching Cincinnati with the gospel.

All Kentucky Baptist pastors, directors of missions, and missions leaders who are interested in learning more about ways to partner with one of the North American Mission Board's Send cities. 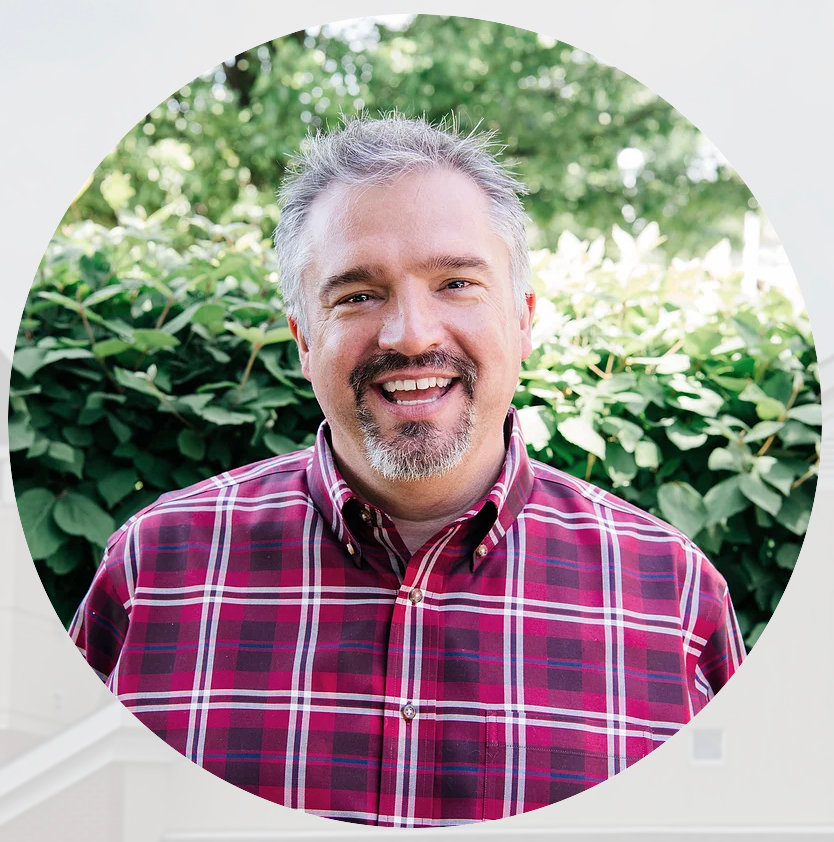 Travis Smalley
Cincinnati City Missionary
Travis, a native of the Cincinnati area, has been the lead pastor at Lakota Hills since 2006. He earned his bachelor's degree from Clear Creek Baptist Bible College and his master’s degree from Liberty University. Travis and his wife, Robin, have two children. He is a self-proclaimed geek who loves to read, study, listen to preaching, spend time with his family, work out, box and watch football.

Made possible through your generous gifts to the Cooperative Program.