The Harvest Fields of Kentucky Generation Z - A generation at risk Some of the least reached people groups in the world are now living in Kentucky. Among them are South Asian people whose population in the state has grown by 84.6% in the past 10 years. The majority of people from South Asia practice Hinduism and are lost to the true saving grace of Jesus Christ. Please pray:

• for Christians to respond to God’s call of sharing the gospel and the love of Christ with them
• for churches in Kentucky to form prayer teams and intercede for their neighbors from India, asking that their hearts and minds be receptive to the gospel
• for churches to be started in Fayette, Jefferson and Warren counties where fast-growing populations of South Asian peoples live
• for God to open doors among the other unreached people groups in Kentucky communities

Fill out this form to learn more about this initiative 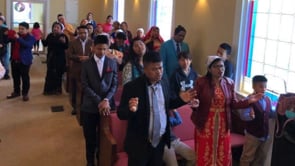 The Gospel to Every Home - John Barnett 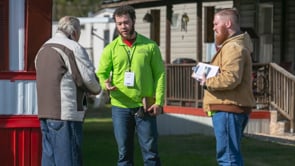 The Gospel to Every Home Eddie Torres.mov

To learn more about praying or partnering to engage unreached peoples in Kentucky, contact multilanguage@kybaptist.org.